History of the Belagua Refuge

History of the Belagua Refuge

The Belagua Refuge was inaugurated in October 1971 by the Navarre Sports Club which obtained an agreement from the Roncal Valley Board. The owner of the land where the building was constructed.

In this way, a dream that had germinated in the 1940s (1945 was the first attempt) became a reality when members of the club began to think about the need for a building like this one for the mountainous landscape of the region. 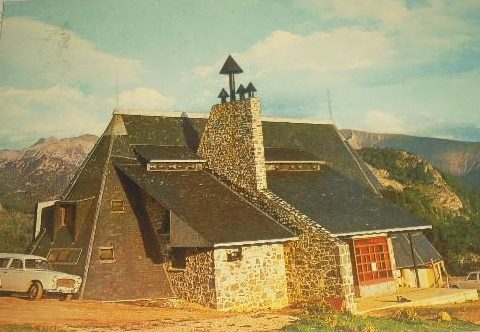 During the 70’s and 80’s most of the mountaineers from Nafarroa and the Basque Country passed through the Belagua Refuge. Gradually, it became a reference for mountaineering in these regions. This gave rise to a whole generation of shared memories about the refuge, the valley and its mountains.
In 1992, the shelter was remodeled and reopened the following year under the name “Ángel Olorón”.
The Club leased the management of the shelter to different gerd during those years. However, in May 2004 he could no longer afford the investments needed to maintain the building and it left the refuge of the Roncal Valley Board, which tried to reactivate it but ended up closing it.
During the eleven years of abandonment the building deteriorated and suffered misuse and destruction. 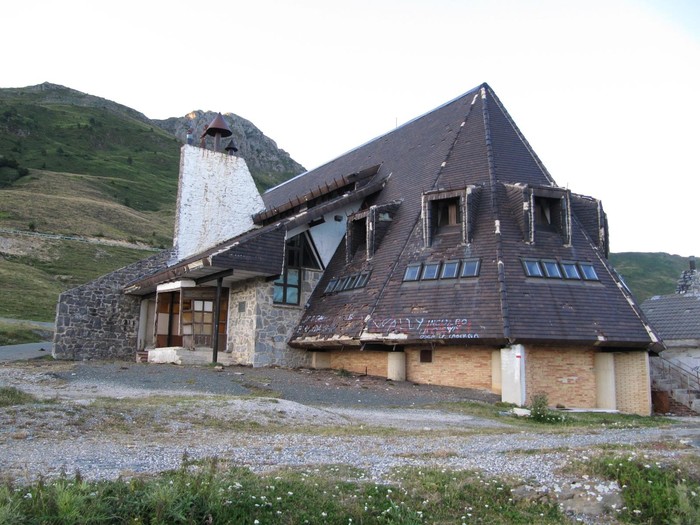 It all started with a conversation between friends. Txin encourages Koldo Aldaz to make the dream of rehabilitating the shelter come true. This seed germinated slowly but surely, giving life to a project with possibilities to grow and flourish. And so it happened.
In 2014 the Valley Board and the Navarre Federation of Mountain Sport and Climbing (FNDME) agree on a 20 year transfer. In 2016 the Federation organised a signature campaign to request its rehabilitation and opening, asking for funds from a European inter-regional POCTEFA programme but the initiative failed on that occasion.
The FNDME was not going to give up so soon plus the dream of rehabilitating Belagua had already permeated many of the young people, who now adults, had enjoyed their youth in that refuge and those mountains. Now, they formed an important social network with interest and motivation. Thus in 2017, the rehabilitation work was once again presented to the European interregional programme and it was finally accepted within the Belarouat project 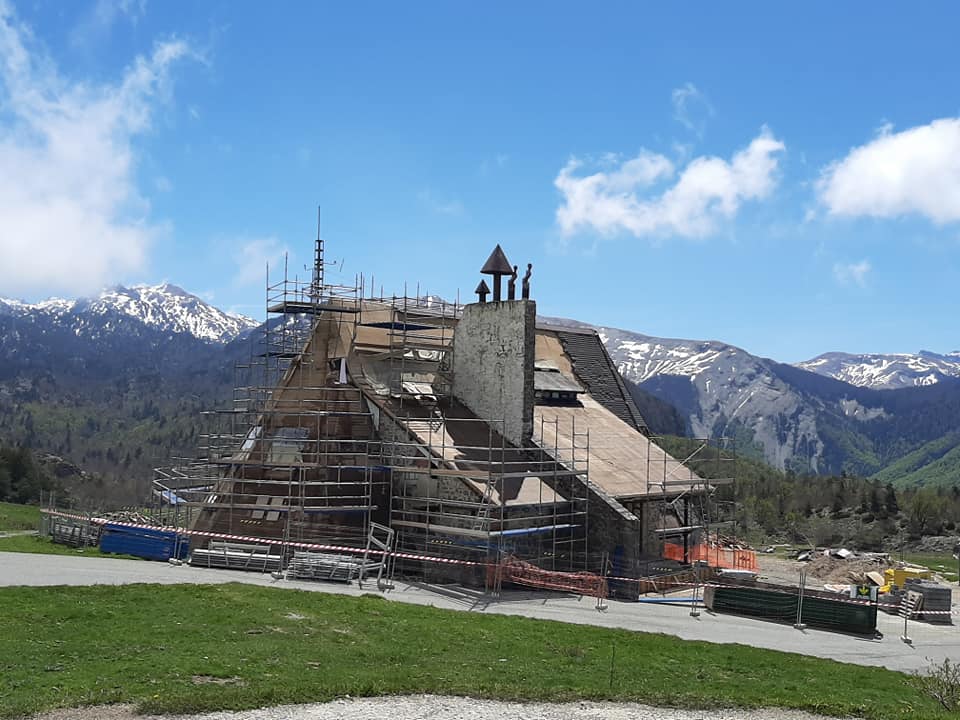 Ángel Olorón was a member of the Club Deportivo Navarra for many years, the soul and promoter of the idea of the refuge.
Together with other members of the Club, they were pioneers in Navarre’s mountaineering in the 1940s and 1950s.
Weaving the dream of the refuge into meetings and letters, they managed to lay the first stone in 1968.
In the 1993 reopening, it was decided to name the refuge after him as a tribute to his work and career.